A.Lama was born in Kathmandu, Nepal in 1996. She received an education from a private British school and moved onto pursuing her degree in Fine Arts in Florence, Italy. Having grown up in a conservative Hindu society, she developed a curiosity pertaining to nude art and photography as it was seen as taboo. She takes inspiration from artists such as Yves Klein, Caravaggio, Francis Bacon and Robert Mapplethorpe and also from literary artists such as the Marquis de Sade and F. Scott Fitzgerald. Over the course of her time in university, she experimented with many styles and mediums and in late 2018 found a way to combine her two greatest interests of nude photography and painting. She has held one private exhibition in the summer of 2018 based on the concept of mental health awareness.

A.Lama currently lives and works out of Florence, Italy. 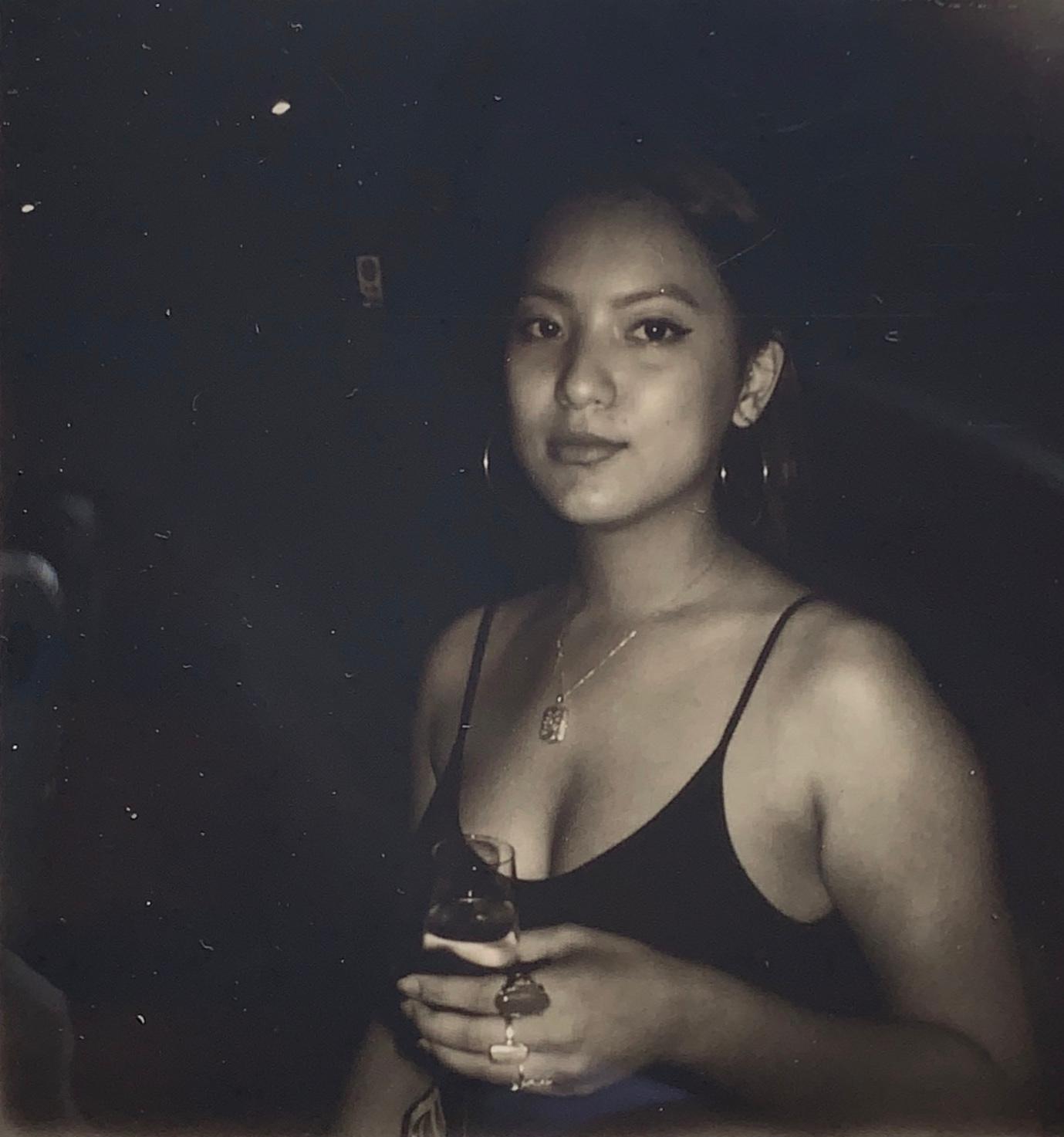 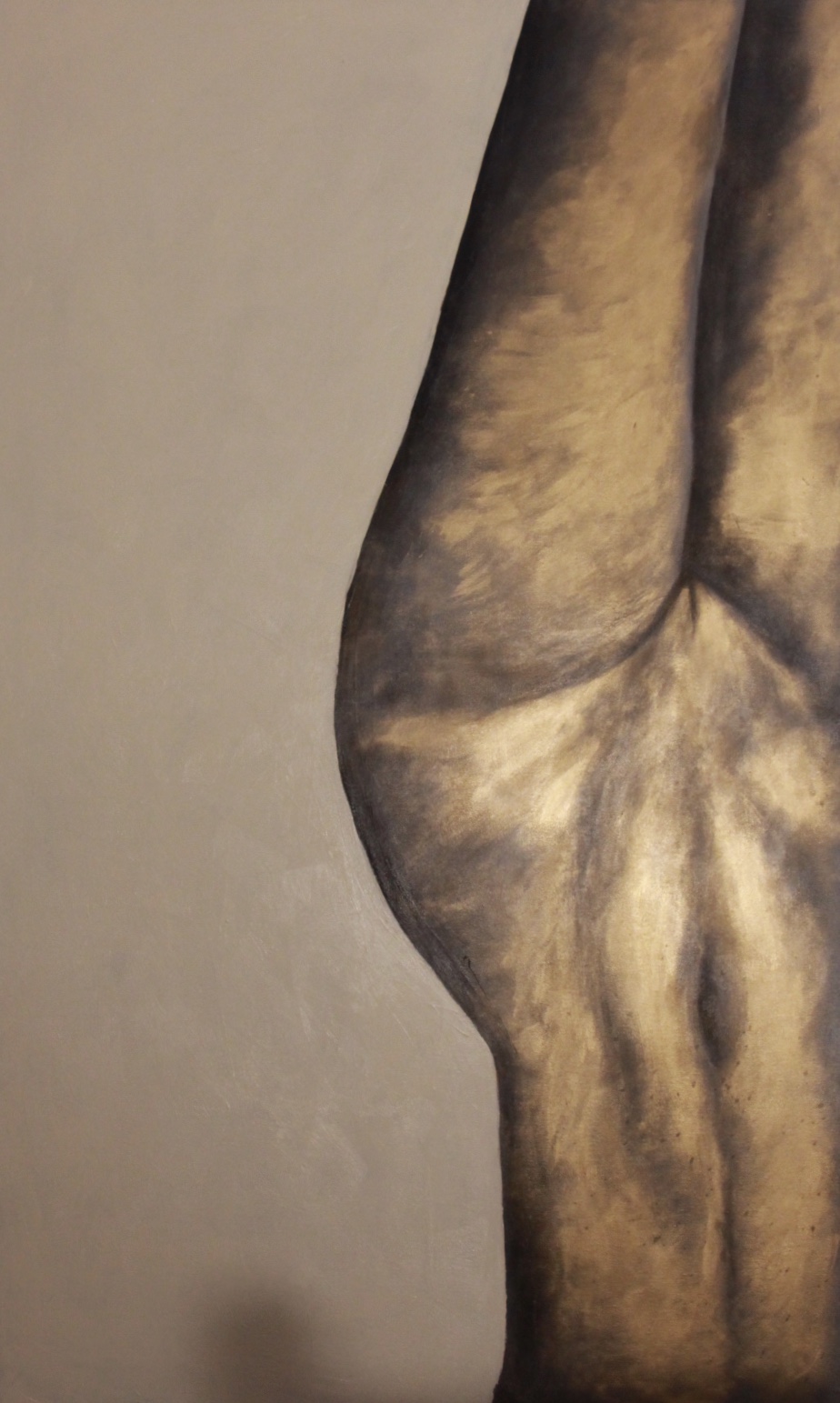 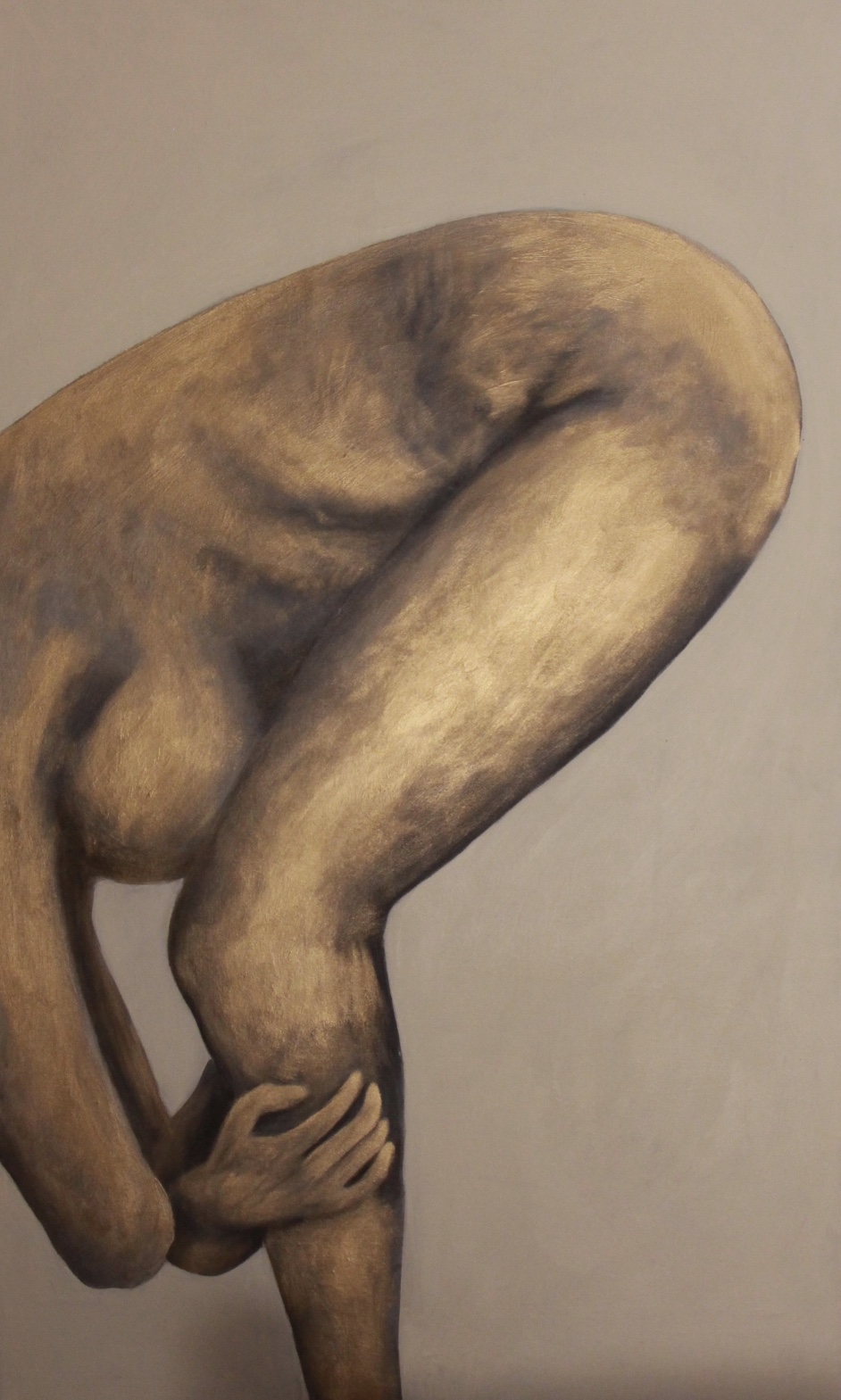 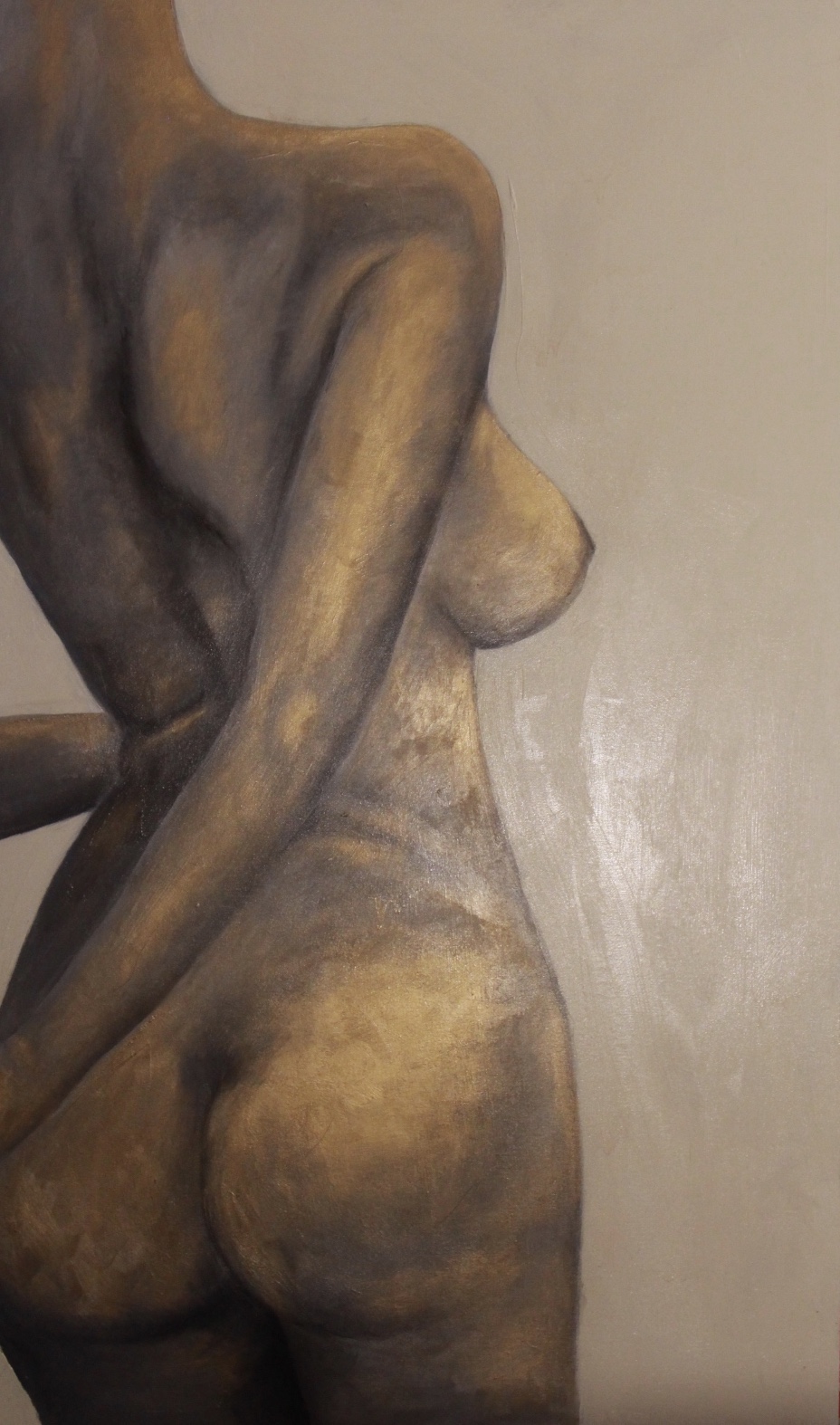 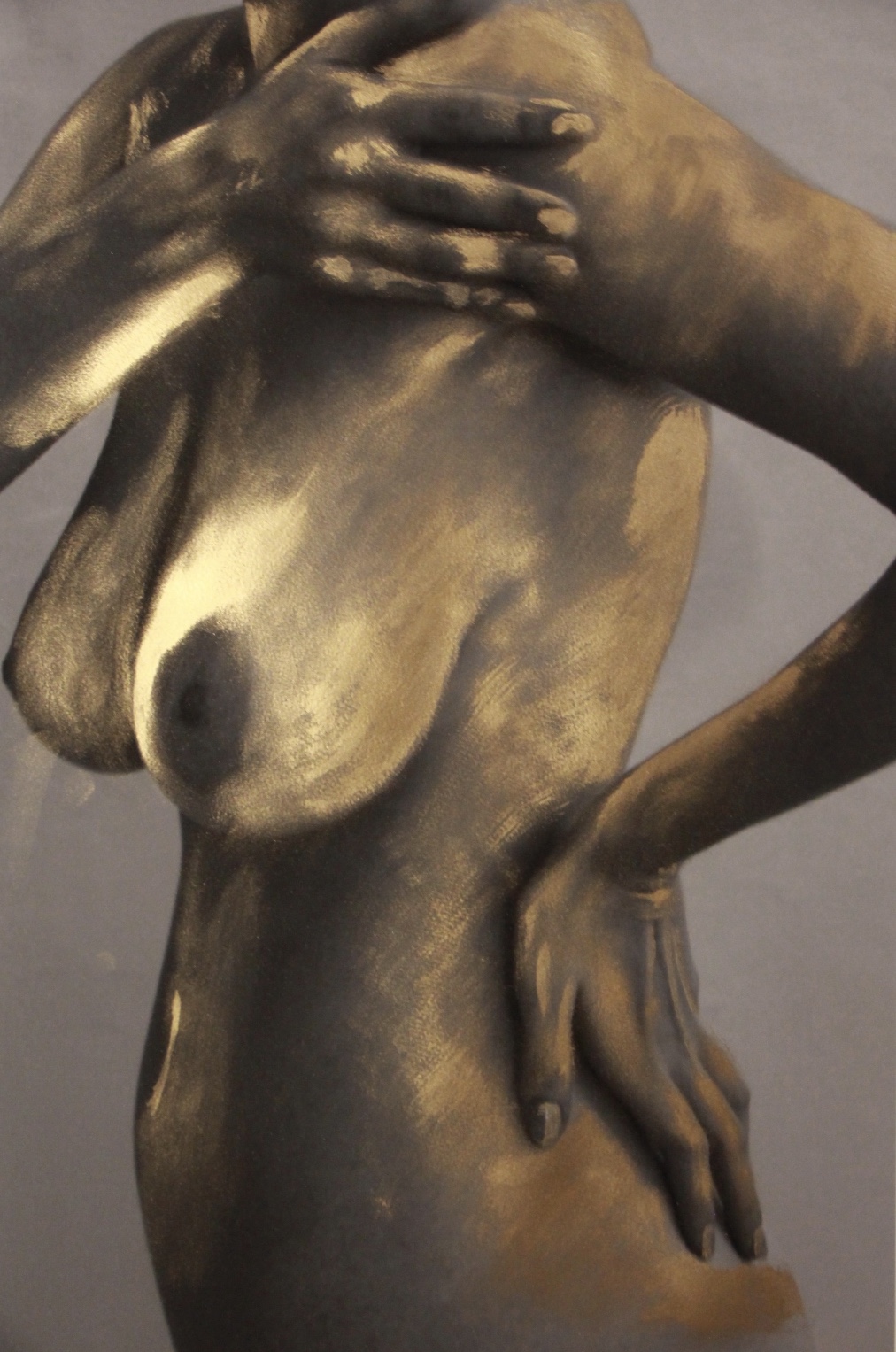 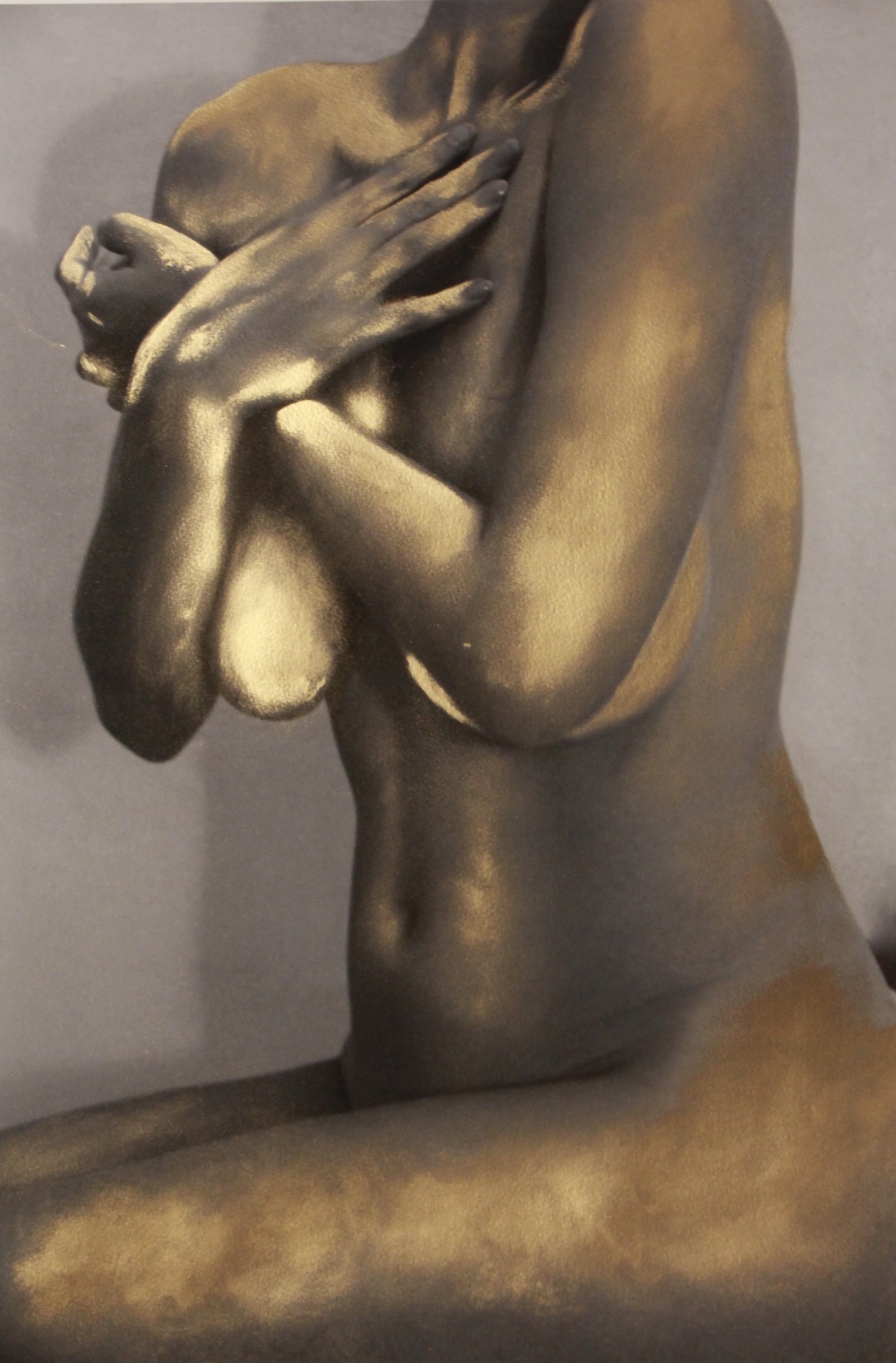 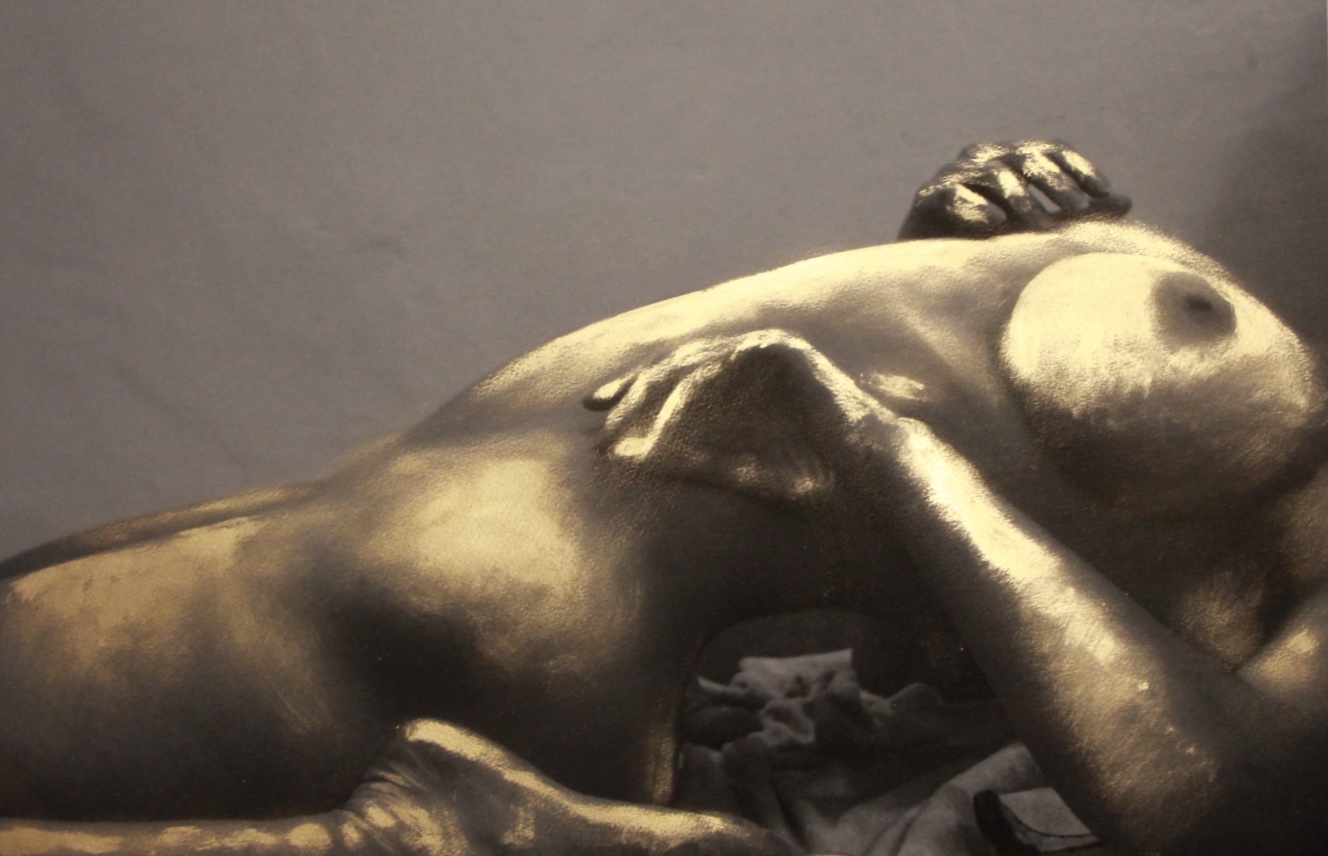 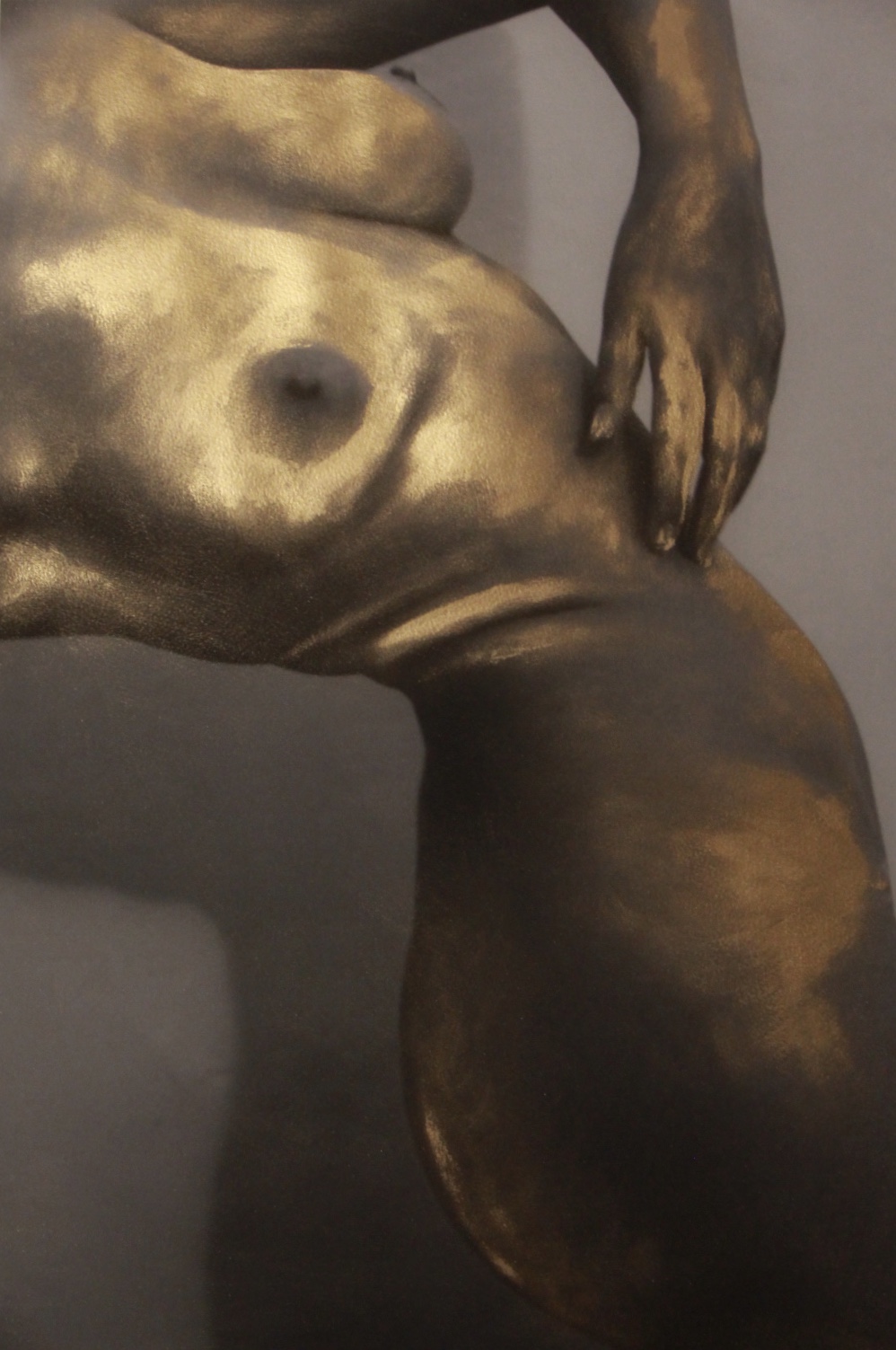