Lasha was born in Batumi, Georgia in 1979. He studied the Research in Arts & Creation master’s degree at the Complutense University in Madrid (2016). He was selected for a grant by the International Artists Symposium in Noja, Santander (Spain, 2014). He was also invited to give a class of contemporary pottery (Complutense University, 2014). Lasha’s work and projects have been selected for the Arctic Art Week (Kakslauttanen, Lapland, 2018), Ecoismi (“Sond Mailbox”, Borromeo Island Park, Milan, Italy, 2014), NoARTE PaseoMuseo (“El muro de Europa”, Sardinia, Italy, 2013), the center of contemporary creation Matadero Madrid (“Amplify a Space. Space for social interaction”, Madrid, Spain, 2013). He won the Ourense Campus contest with the permanent work of art on the Vigo University Central Library facade (Ourence, Spain, 2010). His work has been exhibited in museums, foundations, and art galleries in Germany, Finland, Russia, Portugal, Spain, Italy, Mexico, and Georgia. Lasha currently lives and works between Porto and Madrid. 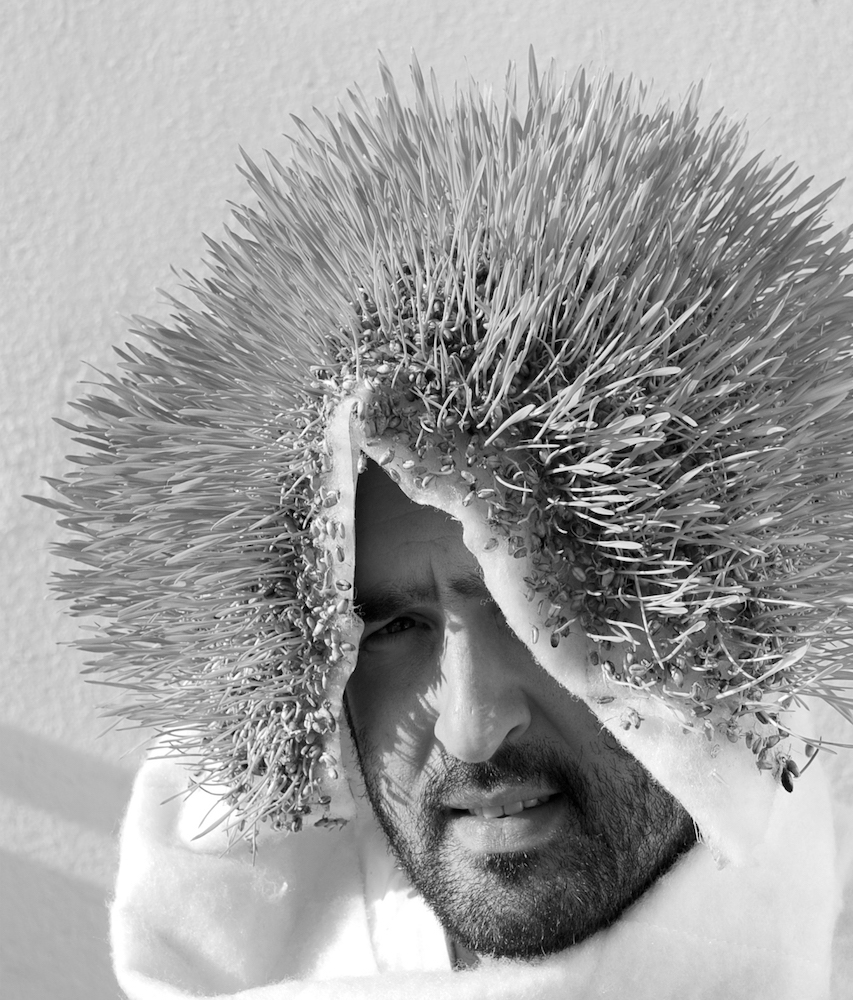 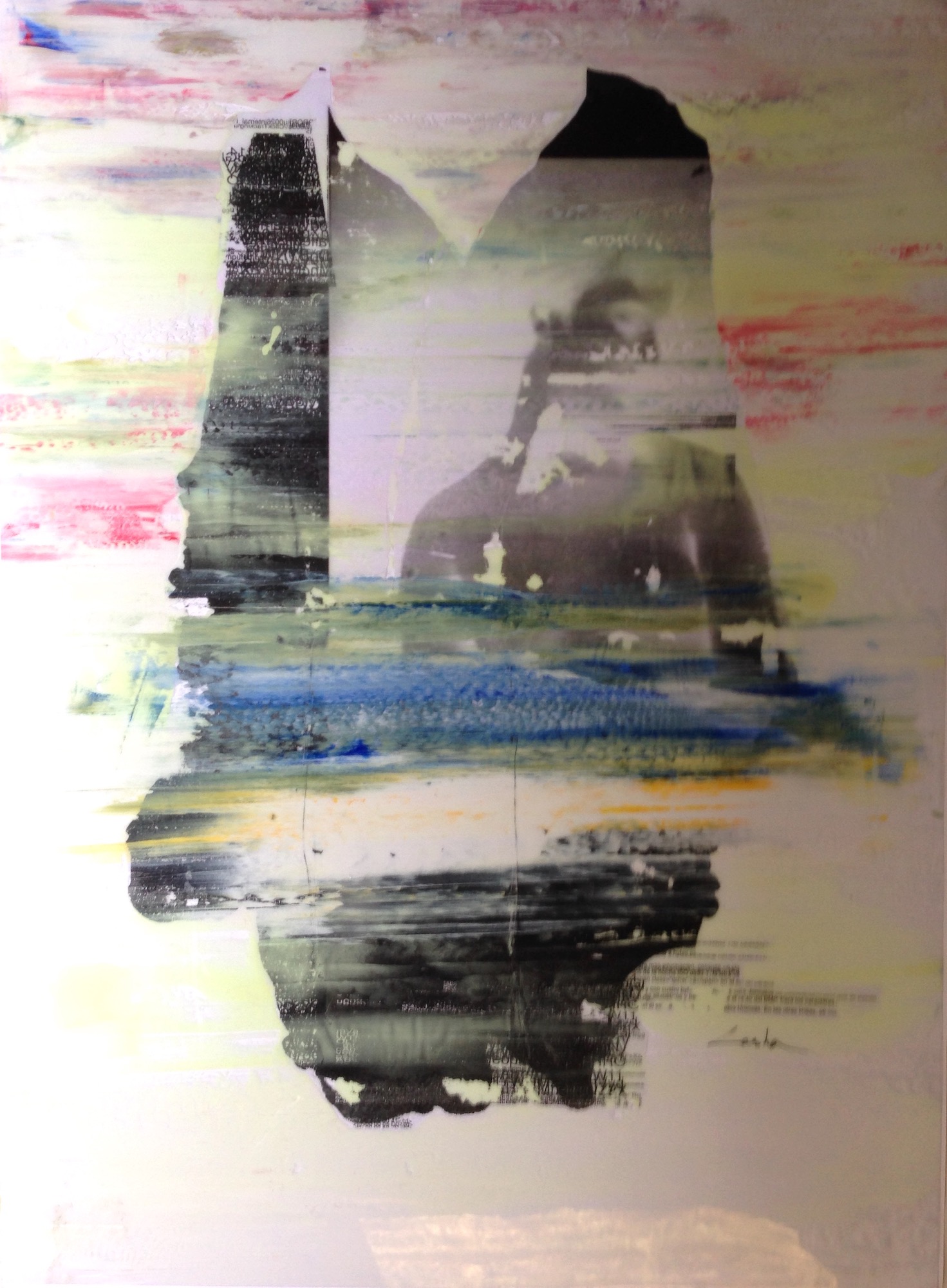 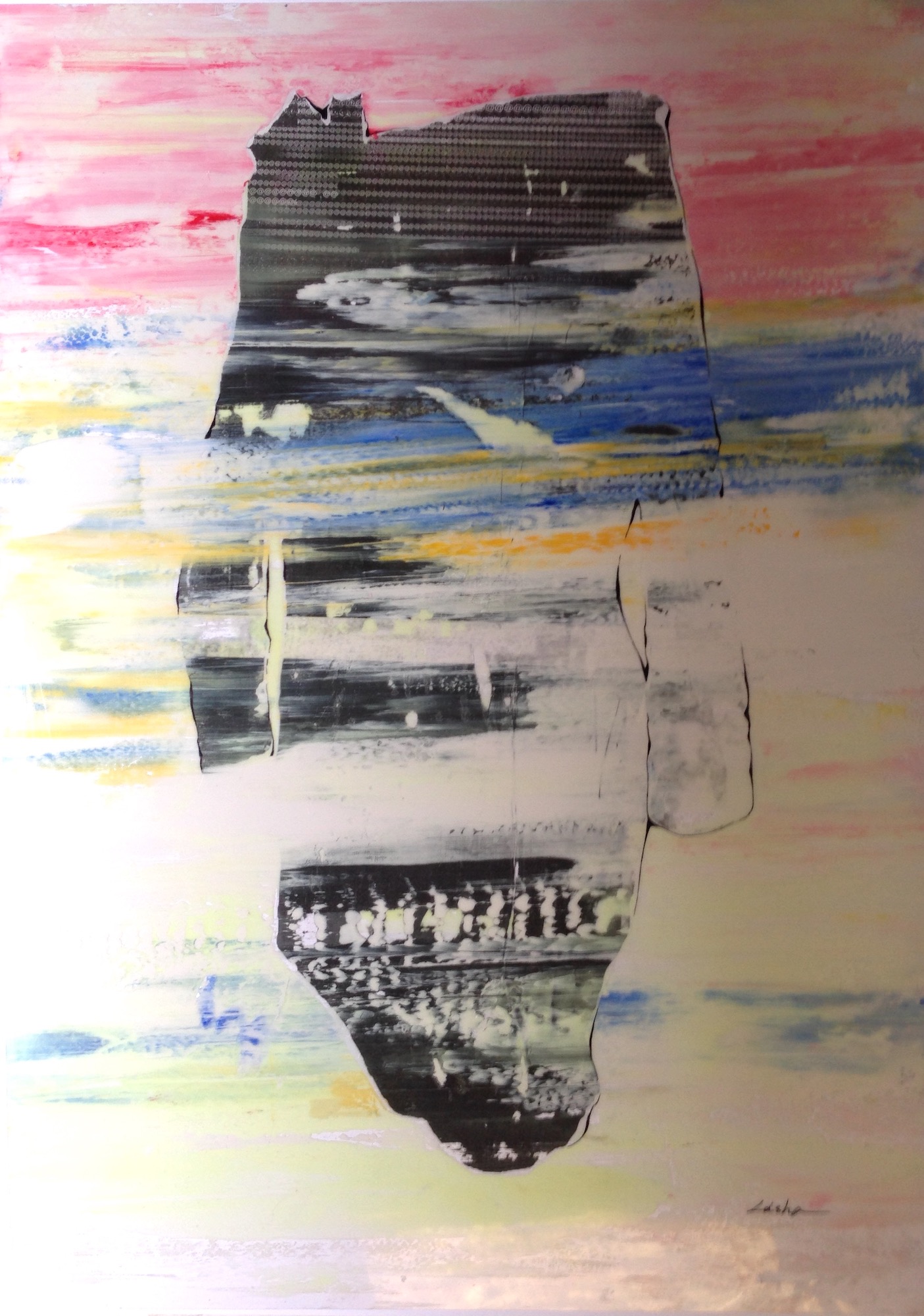 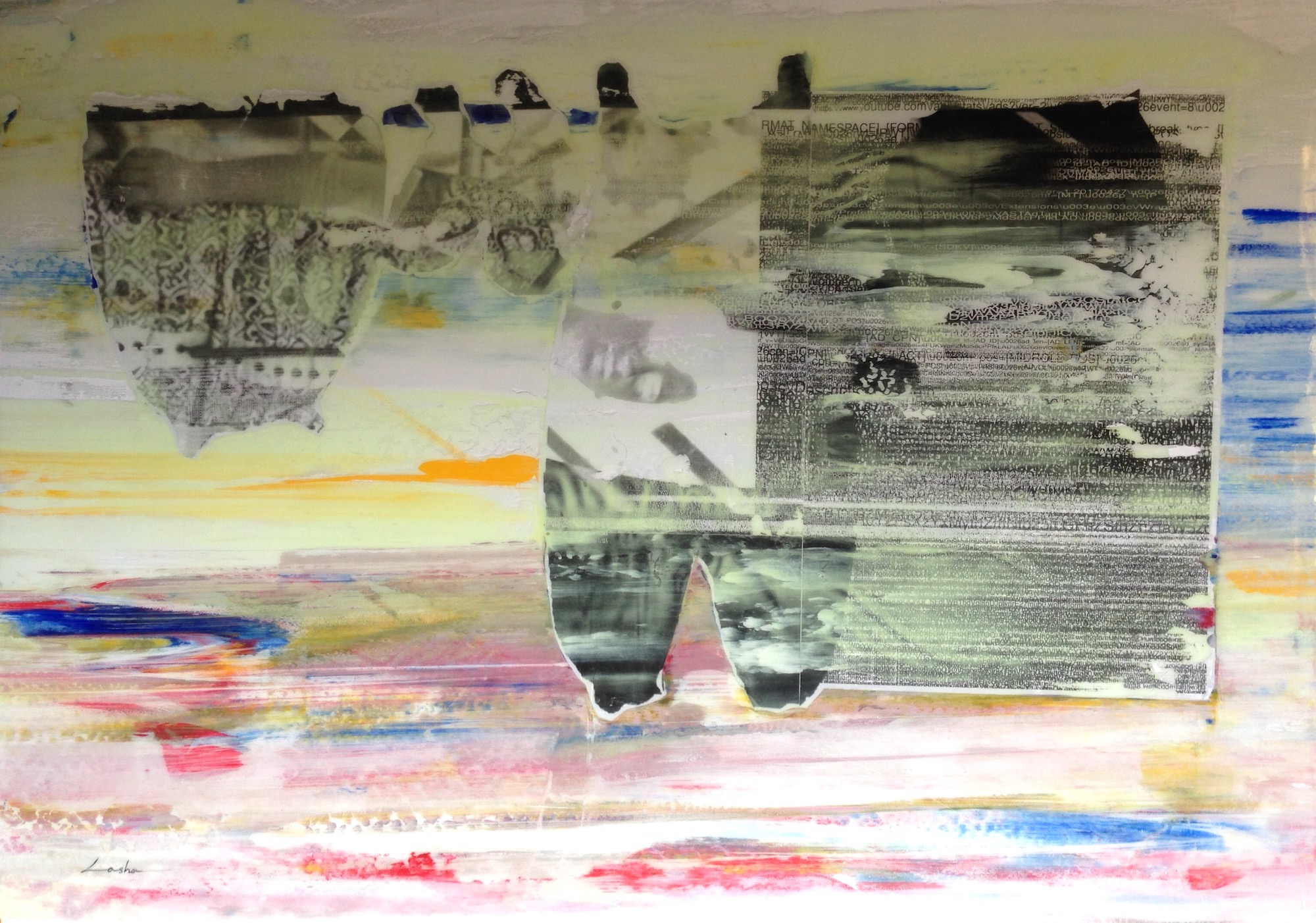 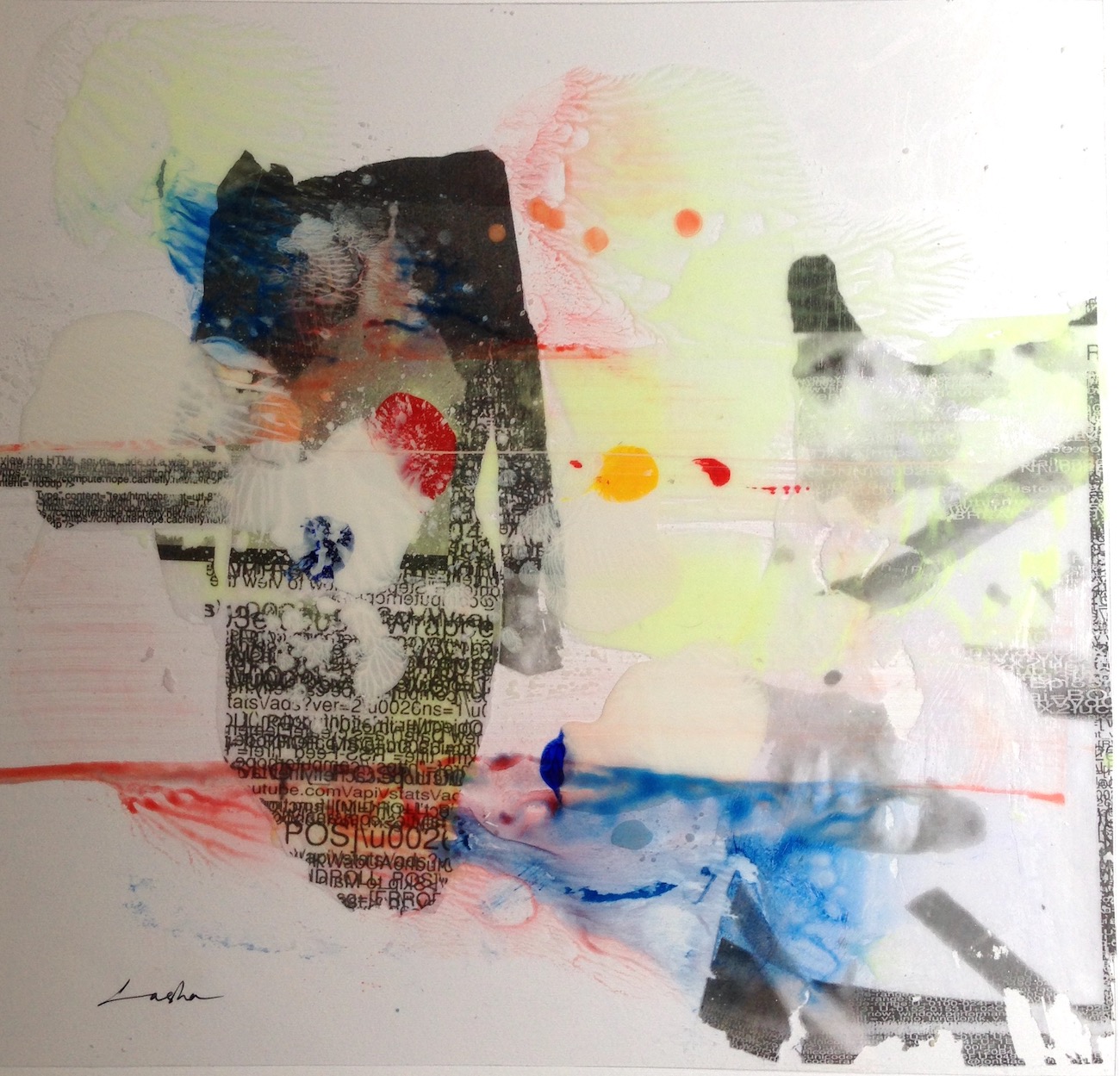 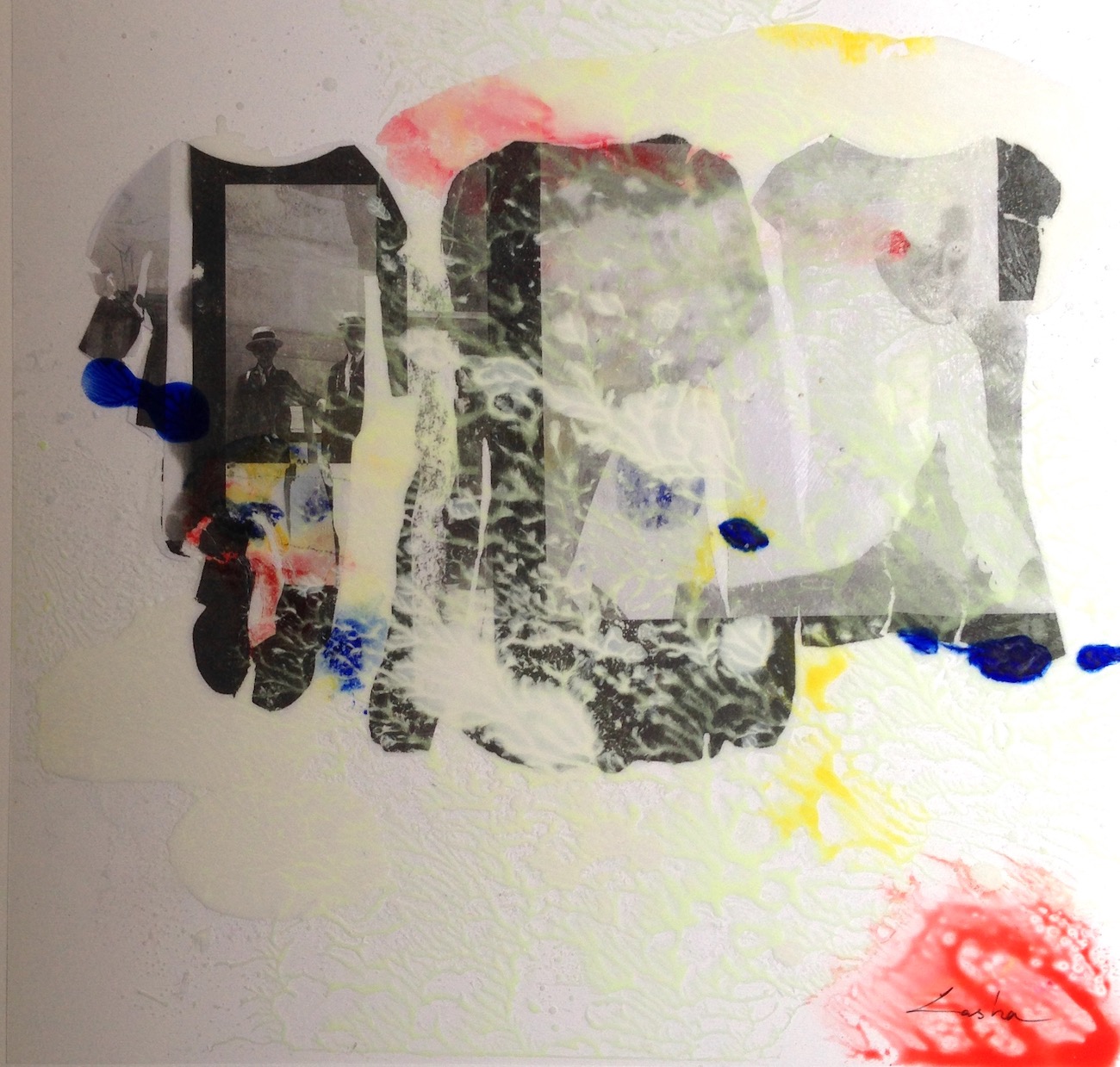 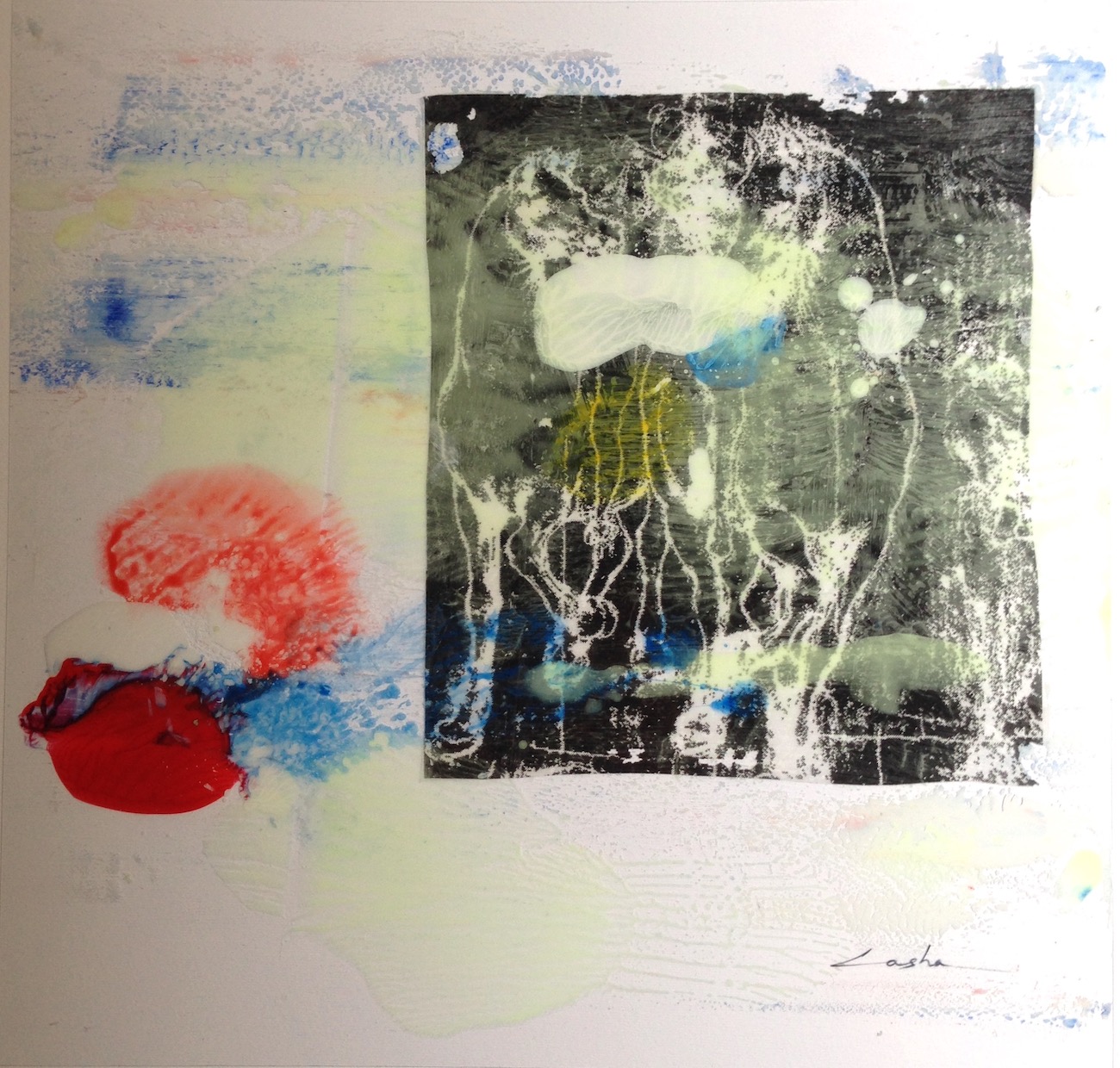 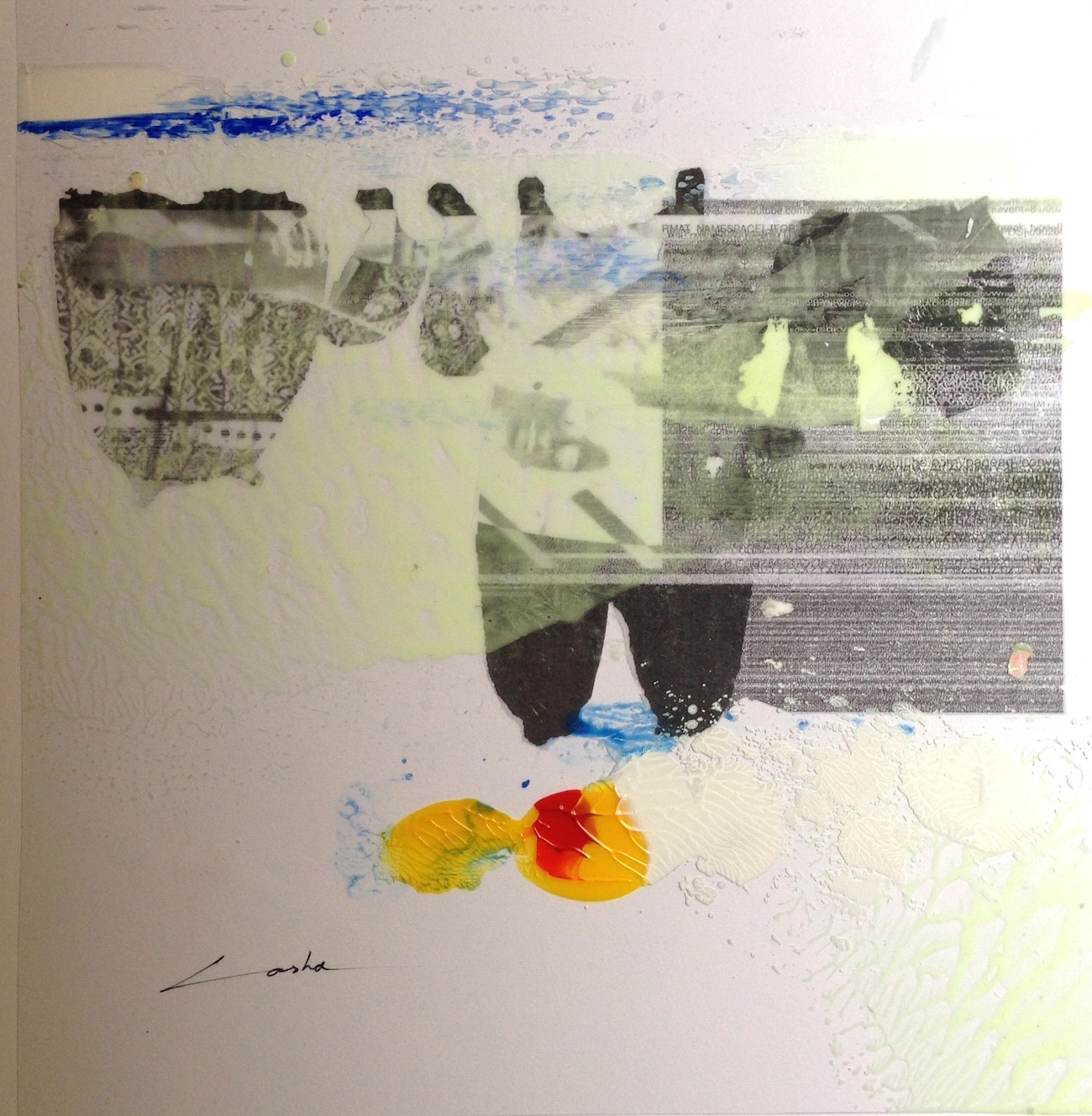 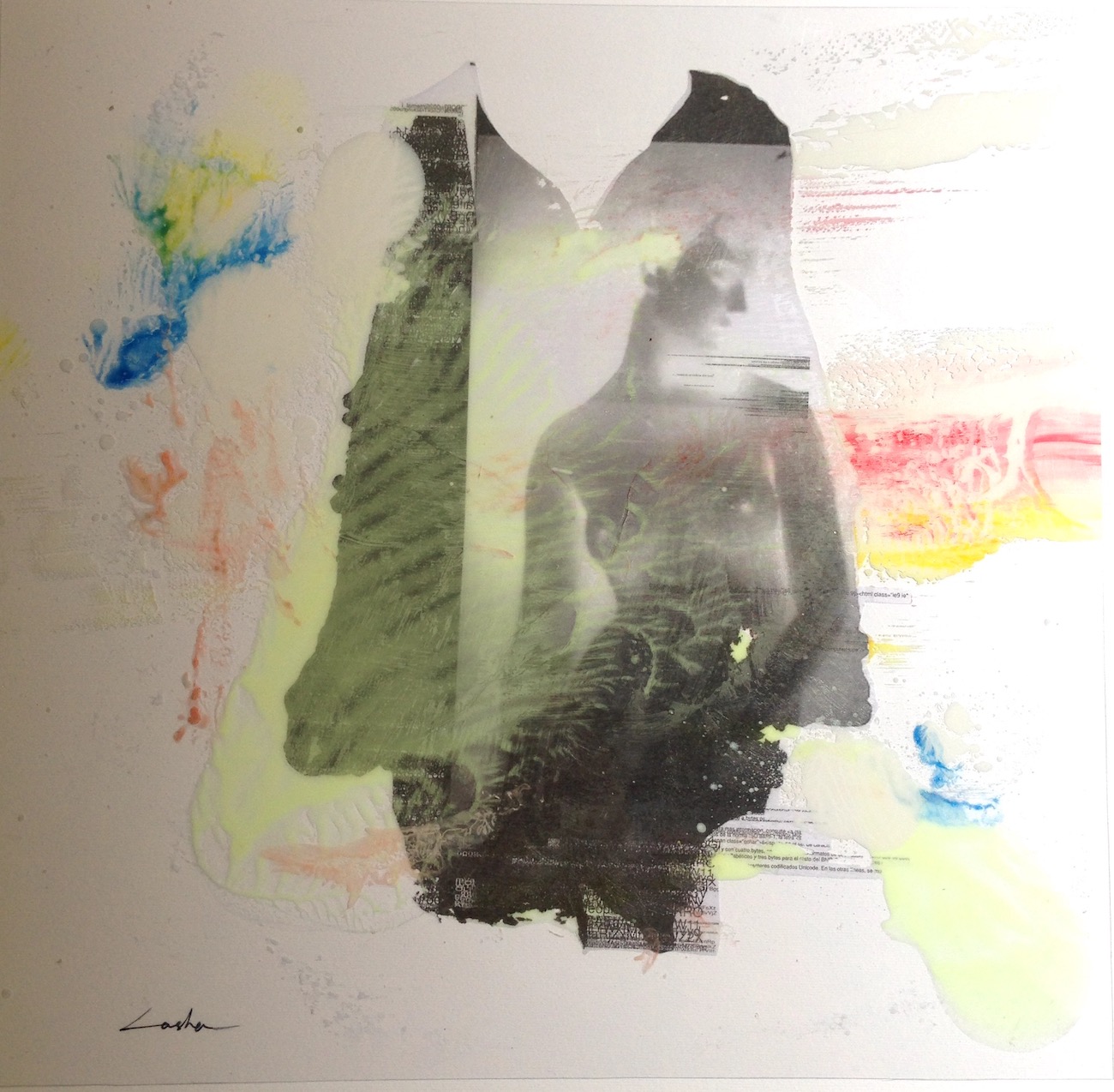 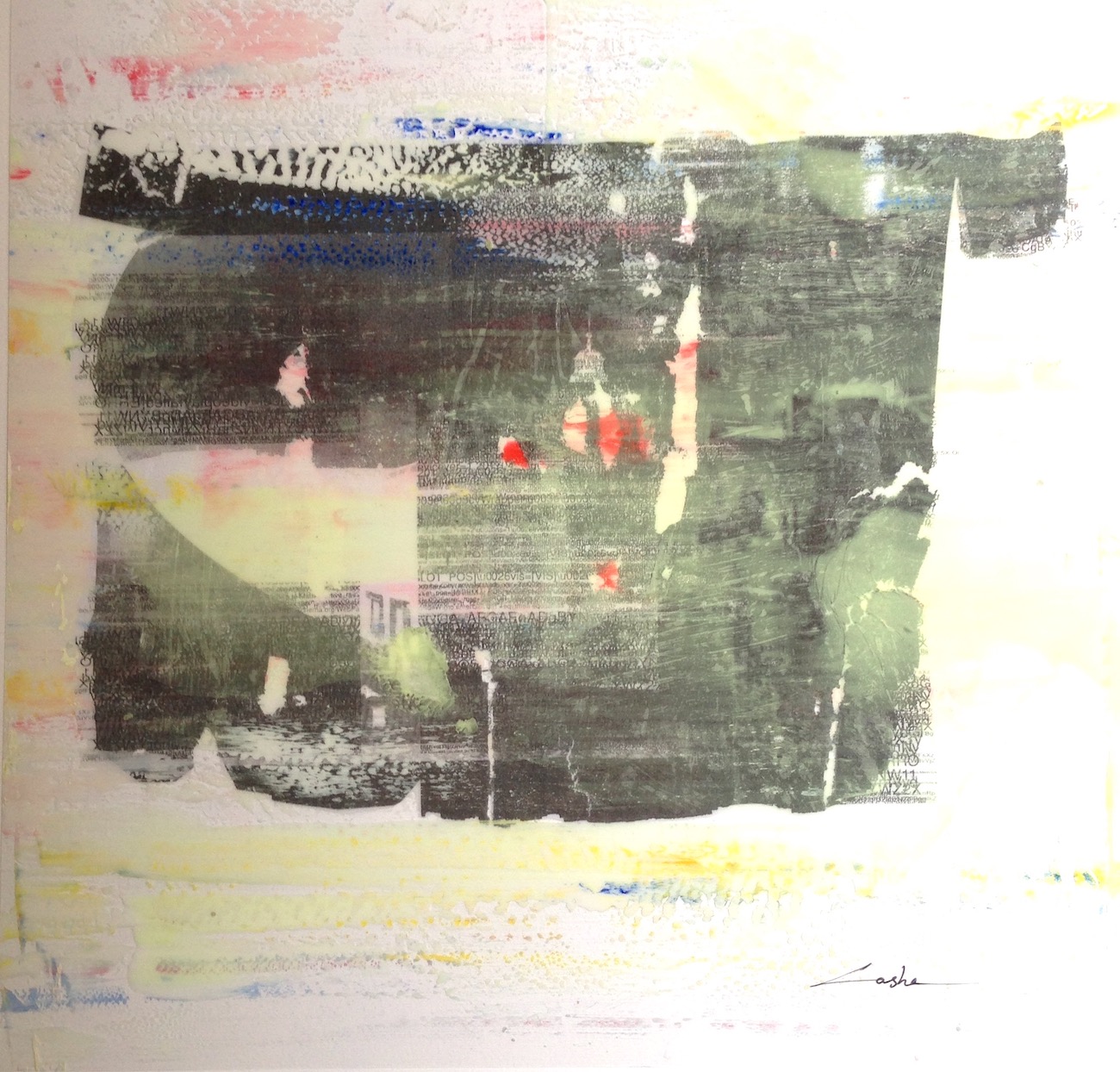