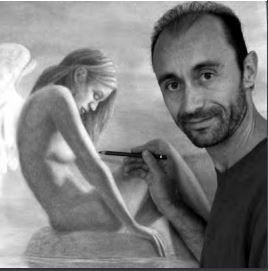 He has delivered over fifty lectures all over the world including at the New York Academy of Art, to the Wharton Alumni Club of New York (at the Rockefeller Center); the Celebrity Centres in London and Florence, the University of Michigan and the Kharkov State University (Ukraine). 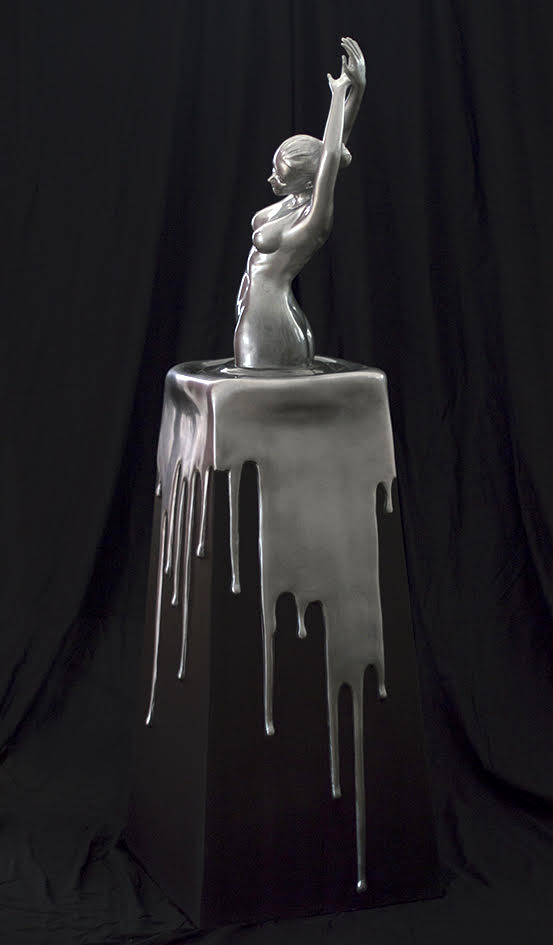 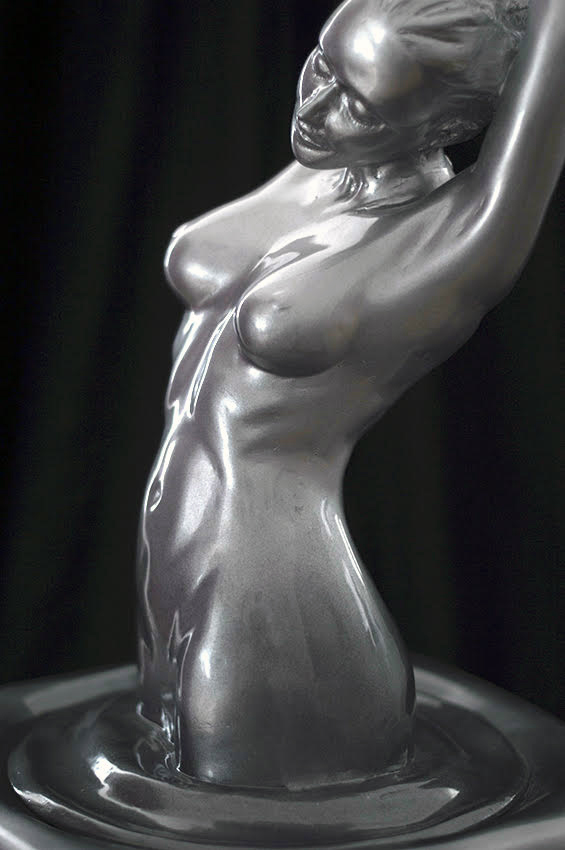 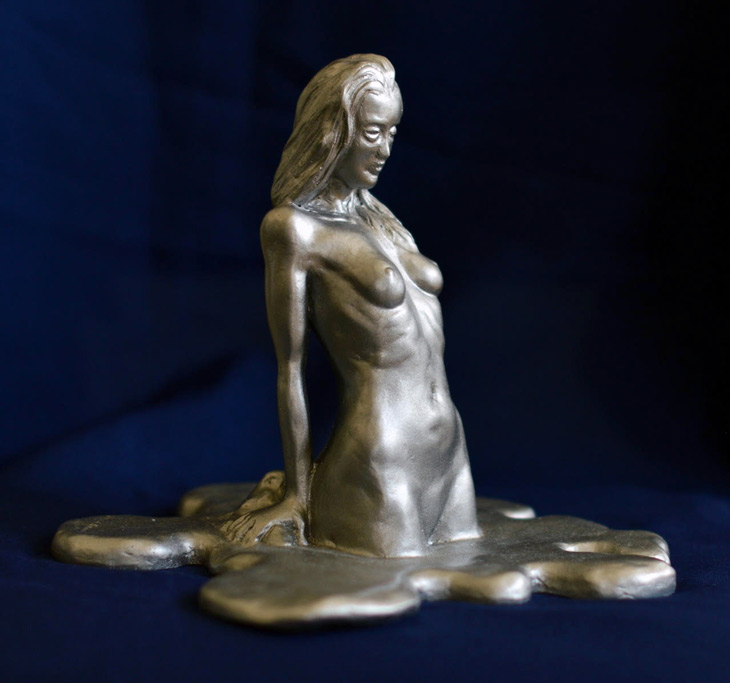 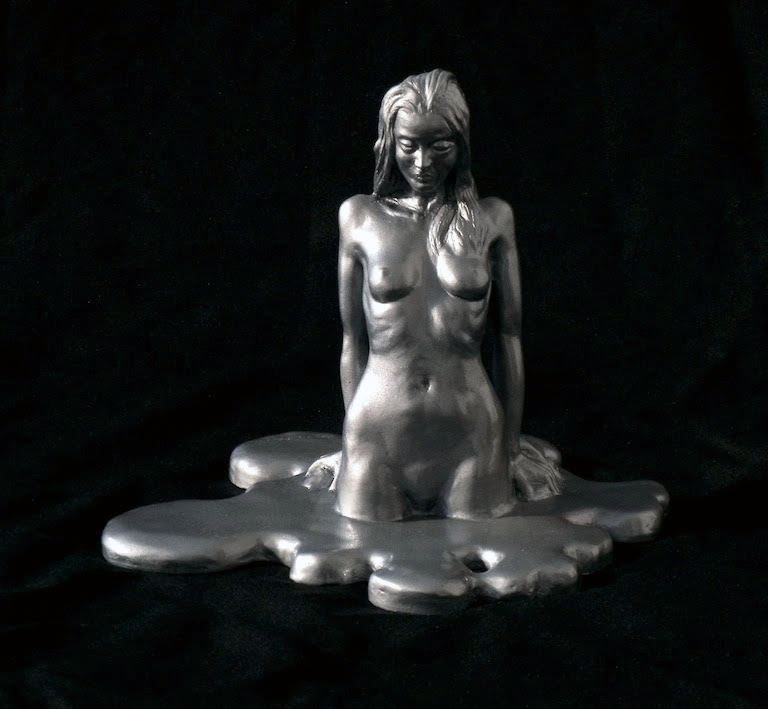 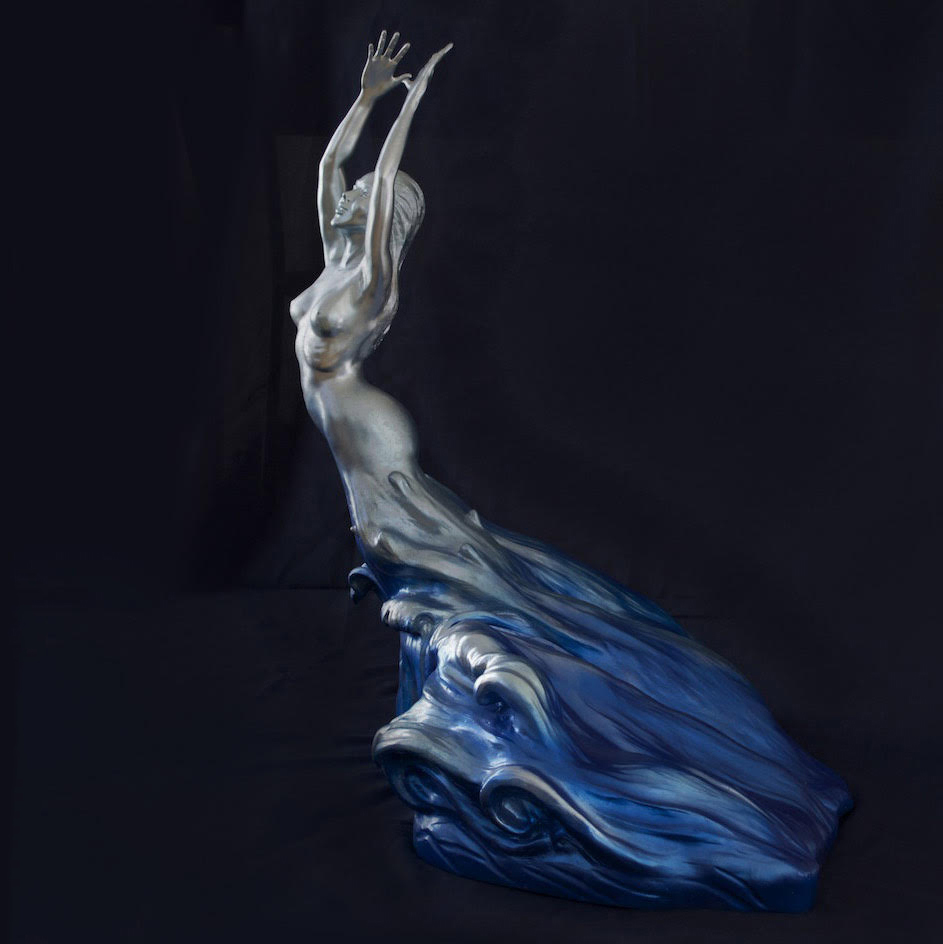 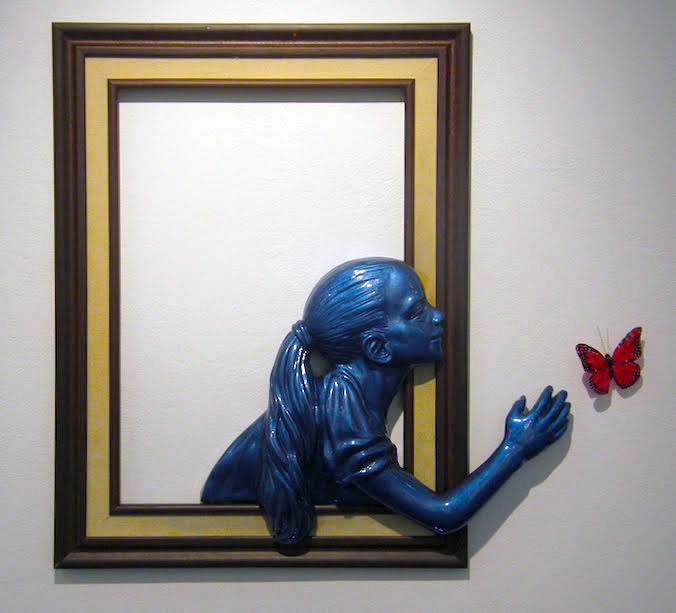 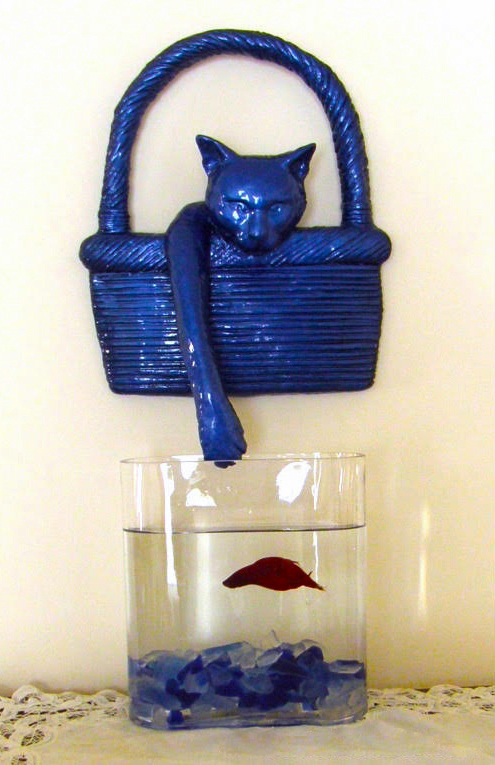 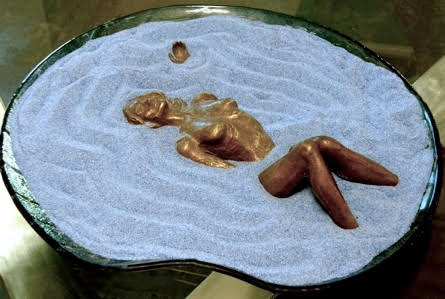 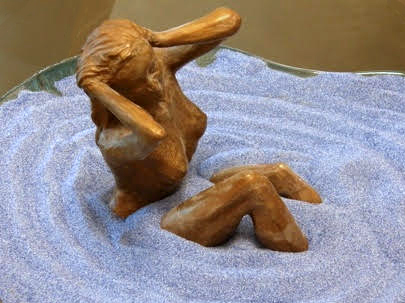 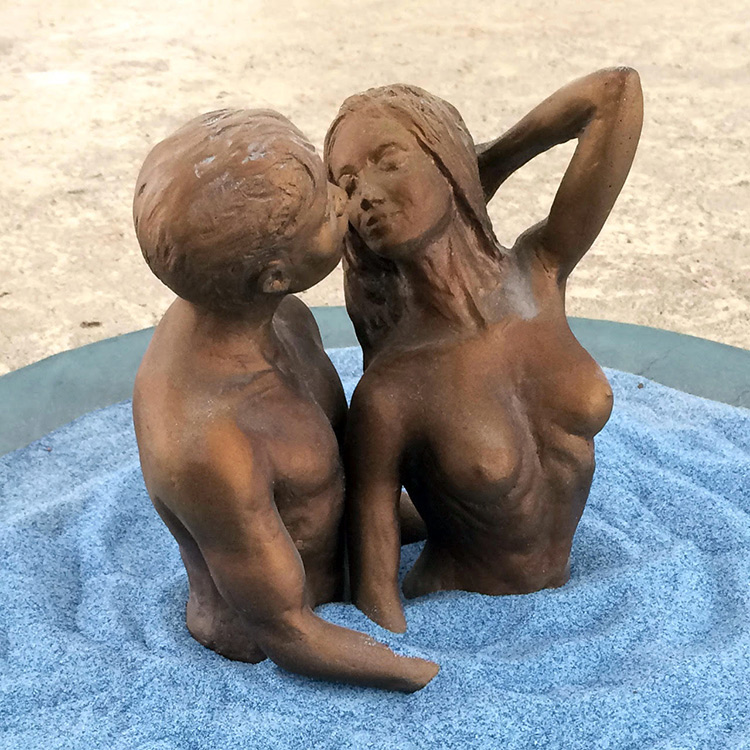 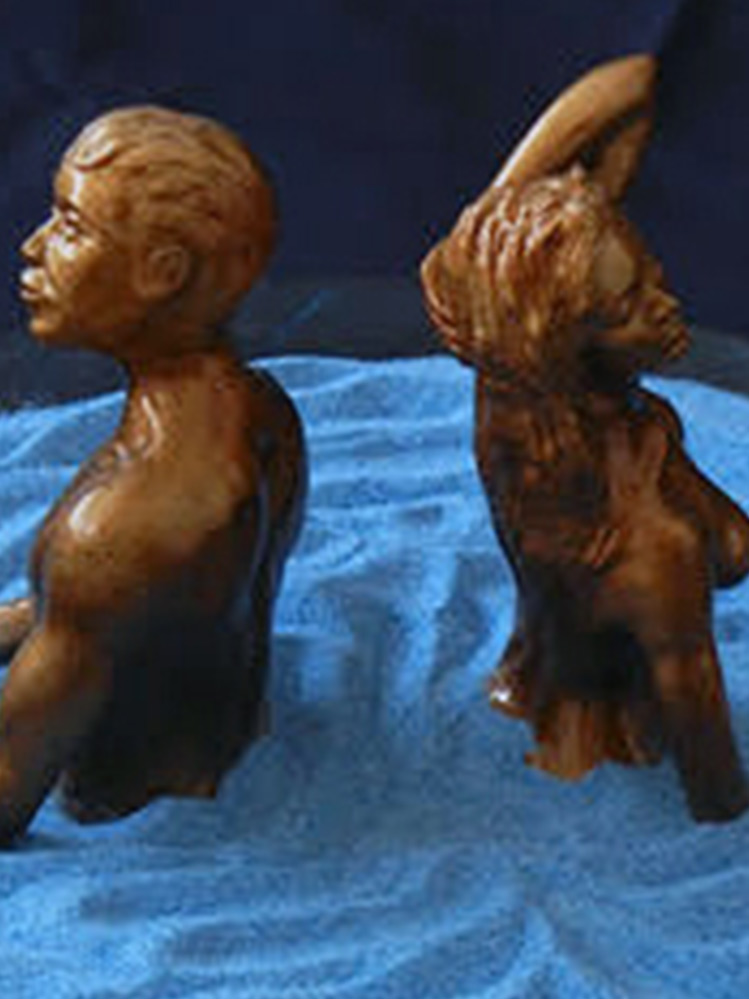 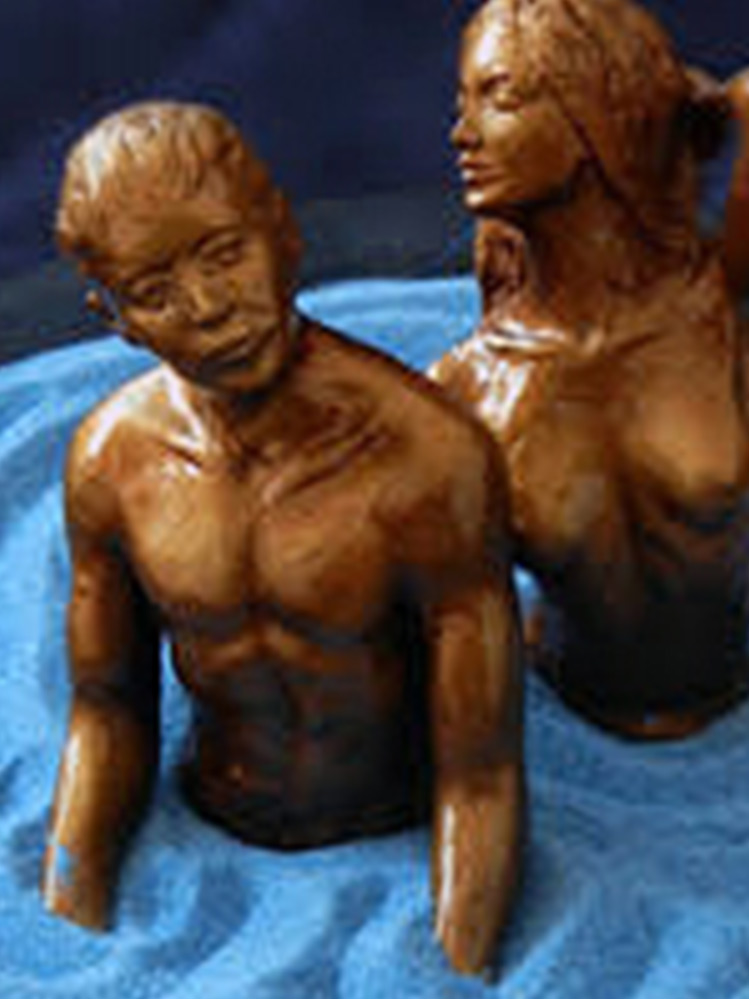 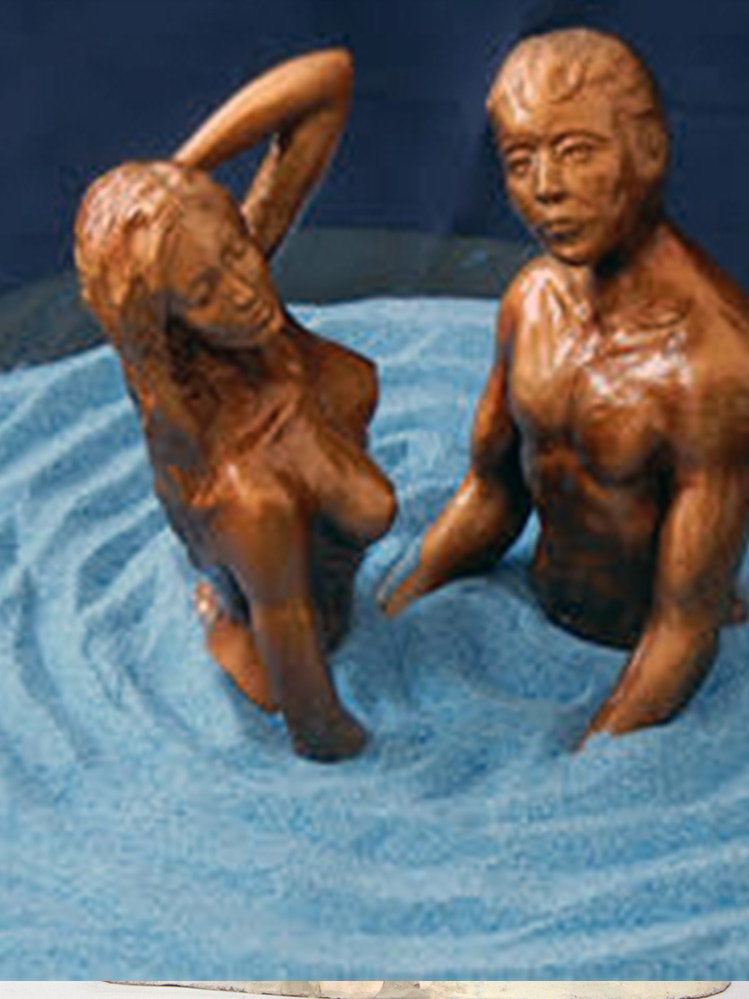 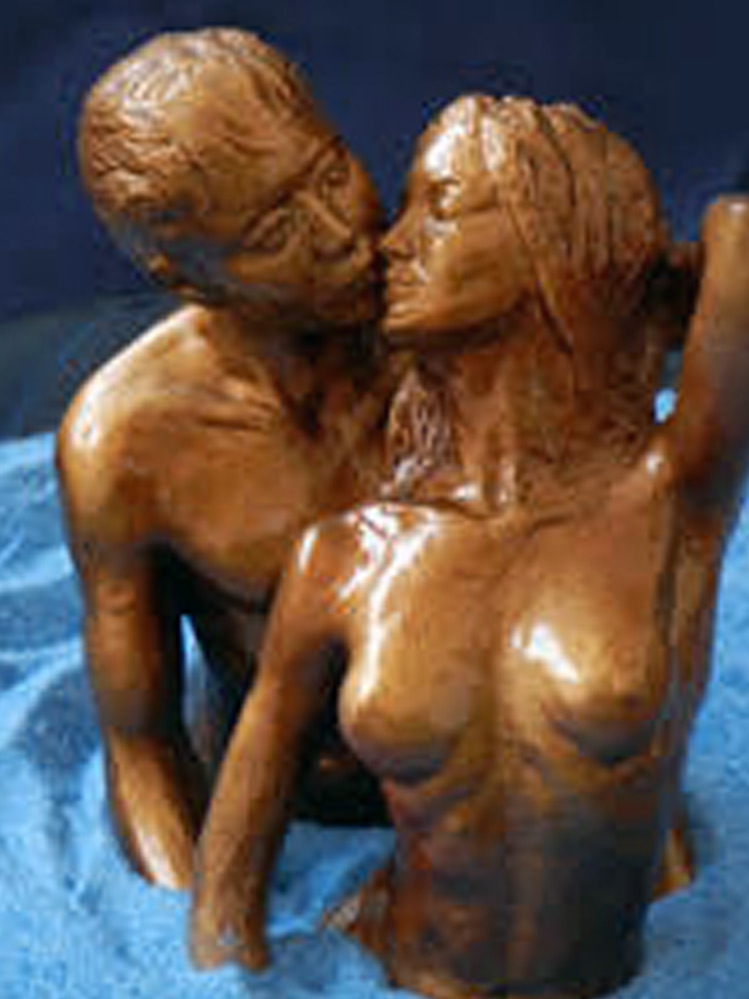 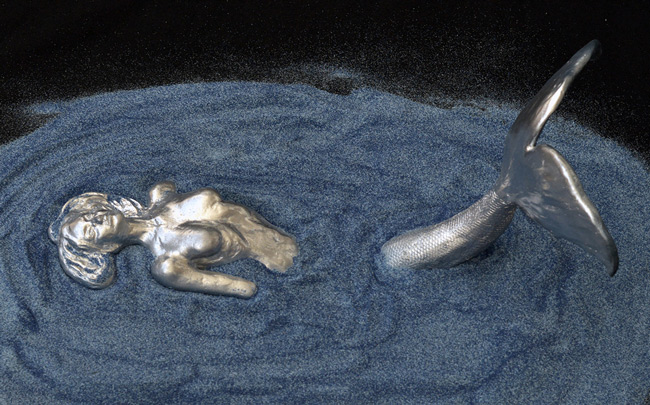 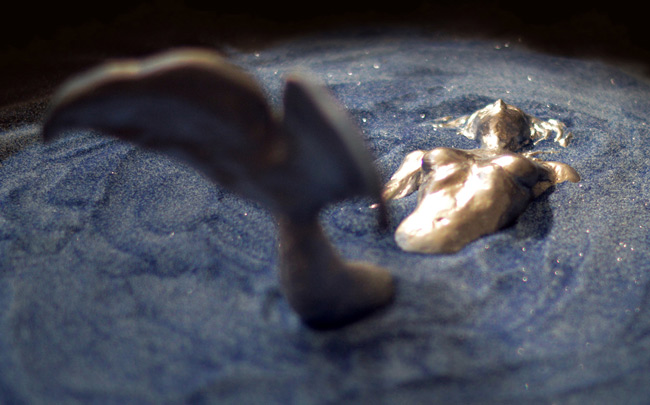 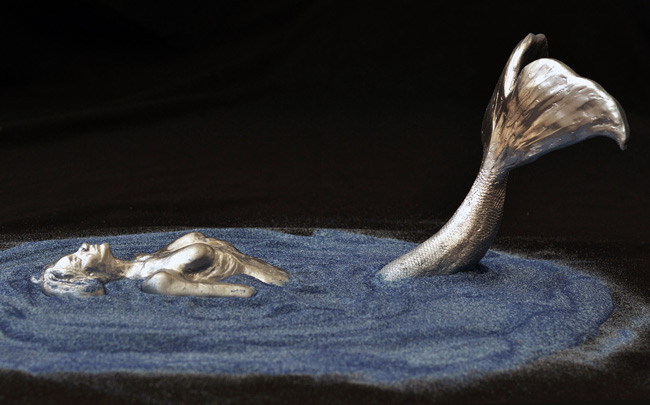 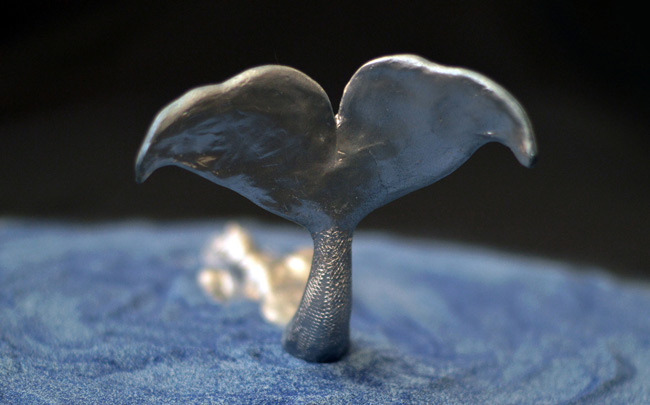 Some of the prizes he has been awarded are:

– Awarded as a 2018 National Leader of Change, due to his contribution to the development of Mexico.

– He was invested with the Doctorate Honoris Causa, by the “Claustro Doctoral HC” for his artistic career and his altruistic work for the betterment of society.

His presence in social media includes over 195,000 fans on Facebook, 2 million subscribers in his YouTube channels, and 160 million video views.

He has been hired as an advisor by Google San Francisco to test and review Google’s virtual reality art tool, the TiltBrush; he has been portrayed in many magazines including Forbes; and he is the author of the best-selling artbook “You Can Draw! Simple Techniques for Realistic Drawings.